Greg Norman is heading back Down Under after selling his Florida home and Colorado ranch for more than $100m.

The 11,900 acre estate, known as Seven Lakes Ranch, is in the White River valley of the Flat Tops Mountains, boasting panoramic views of nature and wildlife.

Norman explained he was ready to return to his home state of Queensland, Australia.

‘I miss Australia. I miss the way it sounds. Not long ago, I was on the phone with my parents and the sounds of the bird life in the background was something else ‘.

‘And the smell of Australia … it’s so clean and fresh,’ Norman wrote. ‘I love the coffee and I miss the people; they’re so easy going …

‘I want to get back to Australia as soon as I can. To tell you the truth, I think about coming home every second day.’ 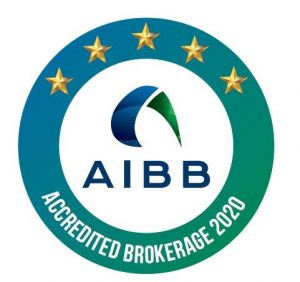 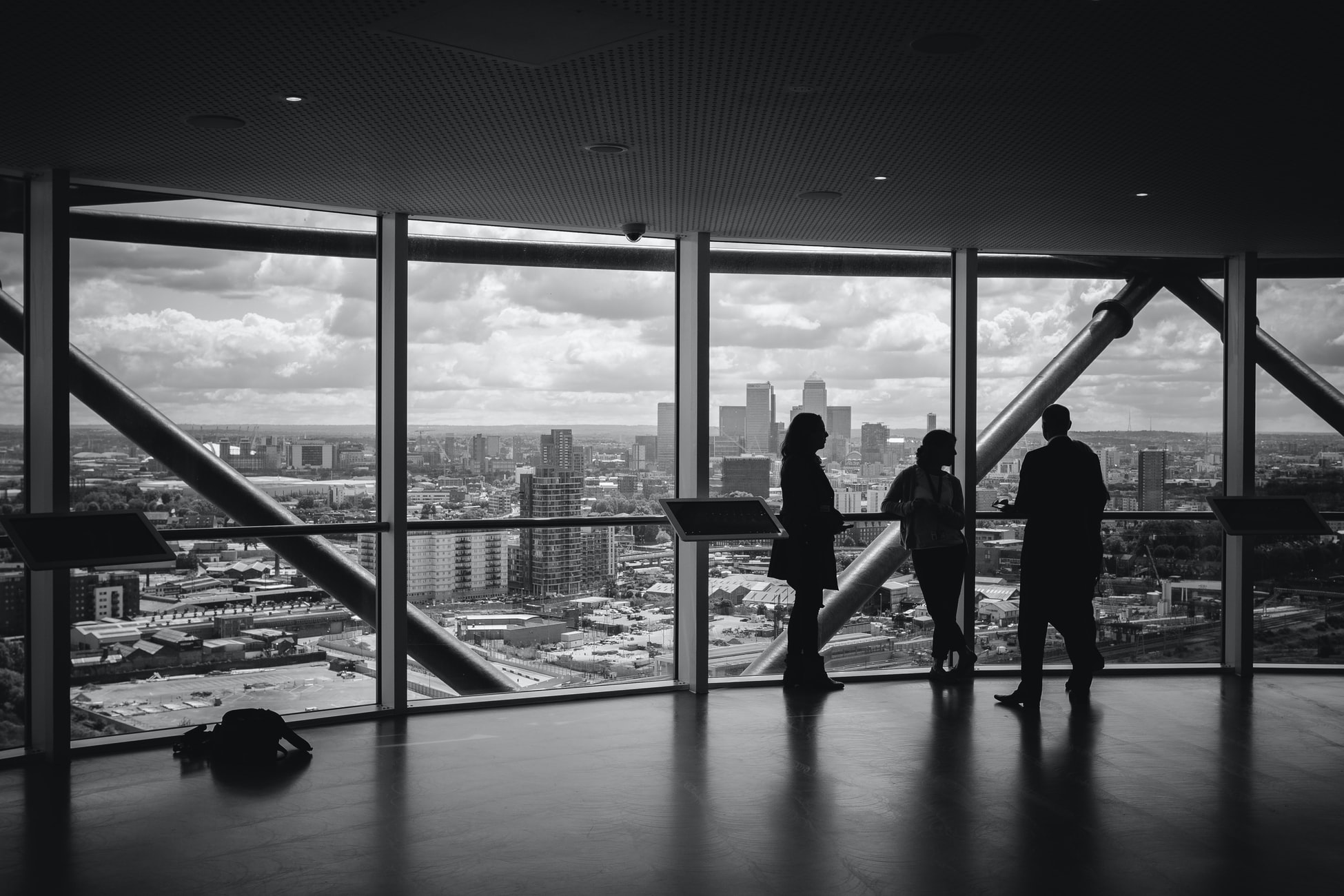 Business Sales Activity in Australia - where are we right now ? 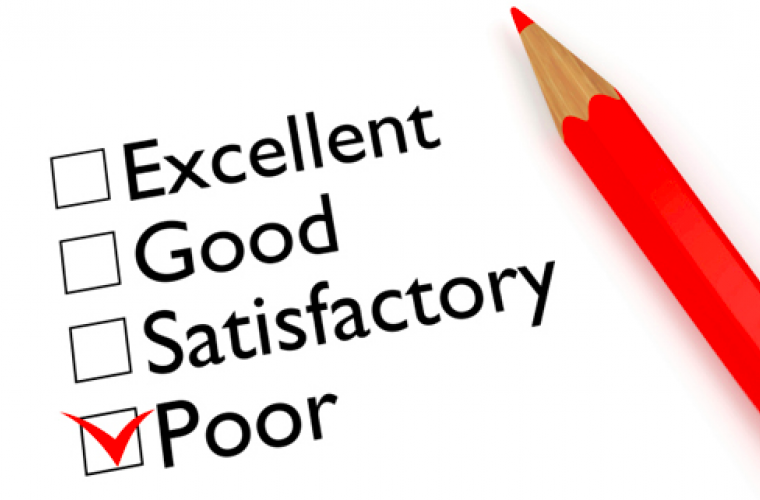 COVID-19 or Poor Customer Service - Which One Came First ?

Search through our businesses listings online

Looking to sell your business?

Get Updates And Stay Connected

Business Sales Activity in Australia – where are we right now ?